Almost one year ago I have written a similar blog post (you may read it here).

Jo Woolf posted a few weeks ago an amazing post about Culloden: field of sorrow. I encourage you to read her post. Not only that she has lots of interesting historical facts, but she also has amazing photos. Click here.

In 2014 I visited Northern Romania. I have seen many beautiful cities, stunning sceneries and lots of beauties but there were two moments when I was left without words.

First one was during a walk through a forest. We were in a fir and spruce forest, somewhere at round 1200 meters altitude. Our friend and guide started to show us military trenches and started to talk about First World War. Suddenly I became sad and I realized I was standing in a place where many men of my age died… Why? What for? I won’t talk about that, it’s not my business, I am totally against wars and I believe each war is a huge mistake.

Young men, full of life, with great dreams, with great desires. All of them remained unspoken, buried under fir and spruce trees, far away. No one remember these men, no one cry for them anymore. Their relatives are dead, their friends are old. Another world, another options, there is no place for unspoken dreams. 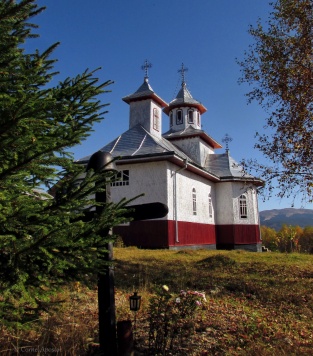 The second moment took place in the yard of an Orthodox Monastery. After the Sunday service I was enjoying the sun. The light was amazing gentle, birds were singing and I had a short walk. Not far from church I discovered three crosses. It isn’t something unusual to notice tombs next to churches, but these three tombs had some very simple wooden crosses and on each cross was an iron helmet.

The monks wanted to honor the memory of all soldiers who have died in that area, so they made three tombs, planted some simple but beautiful flowers and from time to time they held some special services for all who died. 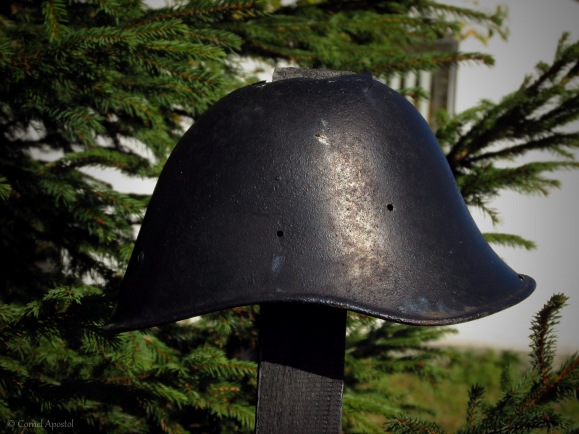 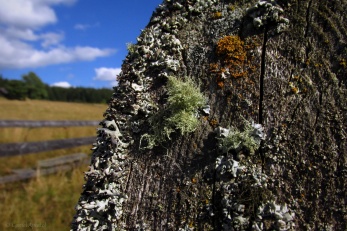 Unspoken dreams,
buried under the fir and spruce trees,
nothing is what it seems.

Thank you for stopping by.

This site uses Akismet to reduce spam. Learn how your comment data is processed.