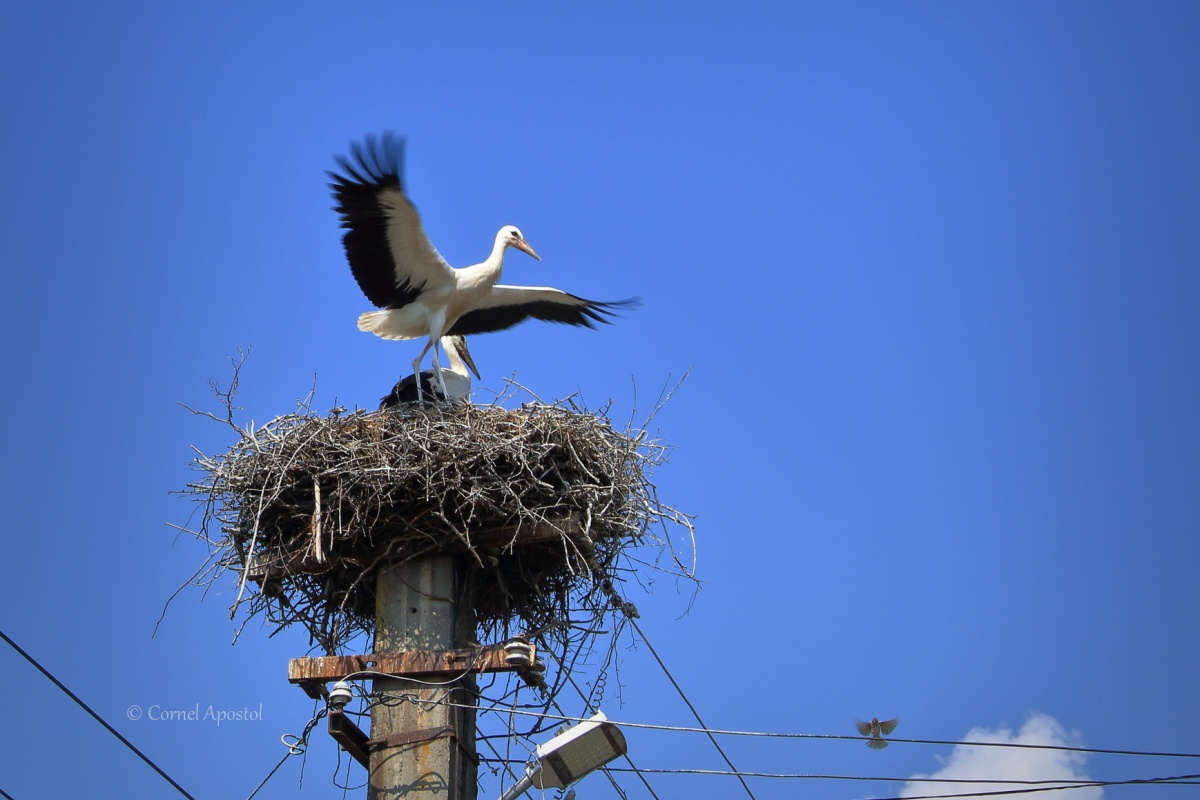 A while ago I read the words of a photographer. He said he takes photos of flight, not of birds.
Somehow, that statement was intriguing for me. What does it mean to take photos of flight? If there is no flying object, there is no flight. So he is not interested in birds, but in the way they are flying.

I started to think, what do I want to capture when I press the shutter. Is it the bird? Is it its flight? Is it what?